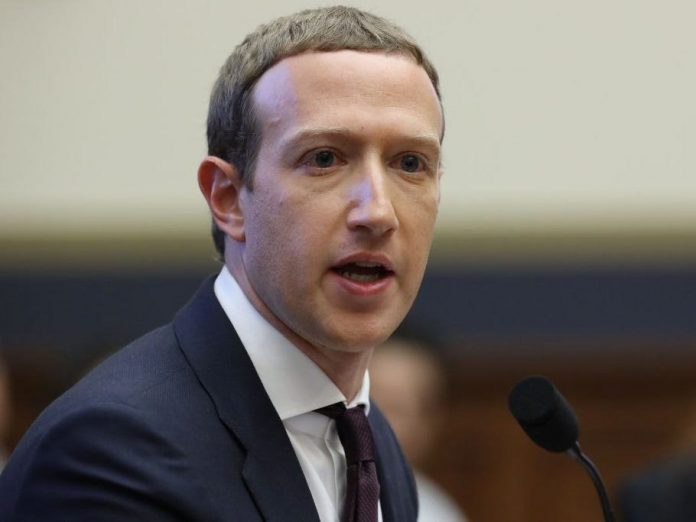 Facebook announced on Monday it would be sending a pop-up notification to users, asking for permission to track their activity so they can be targeted with ads.

The pop-up tells users that allowing trackers will mean they “get ads that are more personalized” and “support business that rely on ads to reach customers.”

Facebook is only testing the pop-up on a few users for now, but eventually it will arrive for all iOS users ahead of a planned Apple update.

That Apple update will force app developers to ask users’ permission to be able to collect their data for targeted advertising. Apple has not confirmed a date, but Insider previously reported it is aiming for March

The update was originally slated for September 2020, but Apple postponed the rollout after Facebook protested and said the update would gut developers’ advertising revenue.

The rivalry has heated up again over the past week. In an earnings call, Facebook’s CEO Mark Zuckerberg claimed Apple is becoming one of Facebook’s “biggest competitors,” and accused it of using privacy as a front for squeezing out competition.

Apple’s CEO Tim Cook retorted with a thinly-veiled criticism of Facebook during a speech at a data-privacy conference the following day. 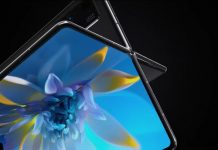 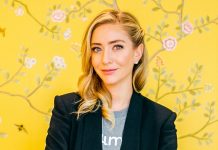 Black Zine - January 10, 2021
0
Giggs has explained how his A Boogie Wit Da Hoodie collaboration ‘Changed Me’ came about. The pair teamed up on the track, which was released... 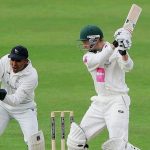 Black Zine - December 30, 2020
0
The England and Wales Cricket Board (ECB) is being sued by former umpires John Holder and Ismail Dawood over alleged racial discrimination. The pair said... 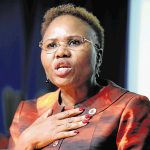 Astronaut Anne McClain on designing and piloting the next generation of...