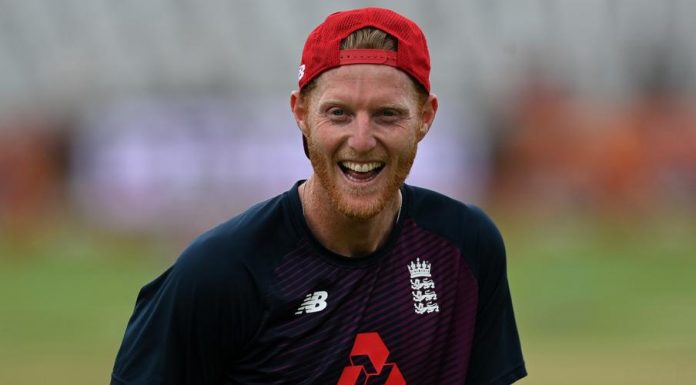 Ben Stokes and Jofra Archer will return to the England side for their India tests starting next month, with captain Joe Root saying on Thursday the players will give the team a “major boost”.

Stokes and Archer missed England’s current matches in Sri Lanka as the squad was rotated to allow players to rest during the coronavirus pandemic.

England lead the two-match series 1-0 and the final match starts on Friday in Galle.

England then go on to India – who have been boosted by their historic test win in Australia this week – for a series including four tests.

“I expect India to be full of confidence and in their own conditions they are a very good team. They play some very good cricket,” he told reporters.

“We have to be at our absolute best. But that’s an exciting prospect for us, a great opportunity for us, it’s a great way to aid our development as a side.

“And we will be going there fully expecting to try and win that series. But we have got a lot of hard work to do before we get there. We’ve got a big test match here.”

Root’s 228 was crucial to winning the opening test by seven wickets but England’s bowlers twice bowled out the hosts in Galle.

The tourists are due to shuffle their pace options in the second game, but it is the return of Stokes and Archer for the India series that excites Root.

The two key players are expected to be announced in the test squad for India to be revealed on Thursday.

“You speak to any side in the world, those two guys coming back into it would give the squad a huge boost and it’s certainly the case for us,” said Root.

“We (will be) excited to see them back in and around the squad. Hopefully they are full of energy and ready to go when they get here.”

Root said it is important to rest players in the current bubble life of touring teams.

“It’s a huge year of test cricket and also a World Cup, a lot of one-day cricket alongside. We’re going to have to look after players,” said Root.

“It’s crucial we’ve got guys who are fit and raring to go, physically and mentally, for everything that’s going to be thrown at us in the next 12 months.”

England will travel to India from Sri Lanka with the first test scheduled in Chennai on 5 February. They will also play five T20 matches and three one-day internationals.

Sri Lanka’s stand-in-captain Dinesh Chandimal lauded Root’s team for doing their homework as they look to sweep Sri Lanka in the second and final test.

“The most important thing, I think, is that they have planned well before they come to the series,” Chandimal said on the eve of the final game.

“And the other thing, when the situation comes everyon 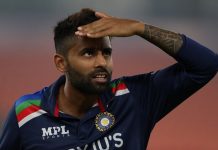 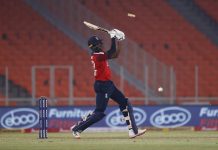 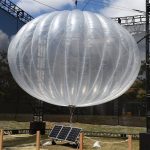 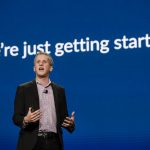 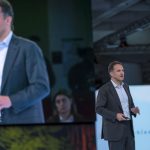 Black Zine - March 24, 2021
0
When Amazon announced last month that Jeff Bezos was moving into the executive chairman role, and AWS CEO Andy Jassy would be taking over the entire...