Alfa Romeo put their new C41 Formula One car centre stage at Warsaw’s Grand Theatre on Monday and aimed at getting back into the midfield battle on track.

The Swiss-based team have finished eighth overall for the past three years, in 2018 as Sauber, but are hoping a revamped Ferrari engine provides more of a push in the last championship before major rule changes.

“The philosophy of the team is always the same, that we have to do a better job tomorrow than today. We were P8 last season, we have to target to do better,” said team principal Frederic Vasseur.

Alfa Romeo have Italian Antonio Giovinazzi and 2007 world champion  Kimi Räikkönen, the oldest and most experienced driver on the grid at 41-years-old and with a record 329 race starts, in an unchanged line-up with Poland’s Robert Kubica in reserve.

Räikkönen, who made his F1 debut in 2001, said he was still motivated. 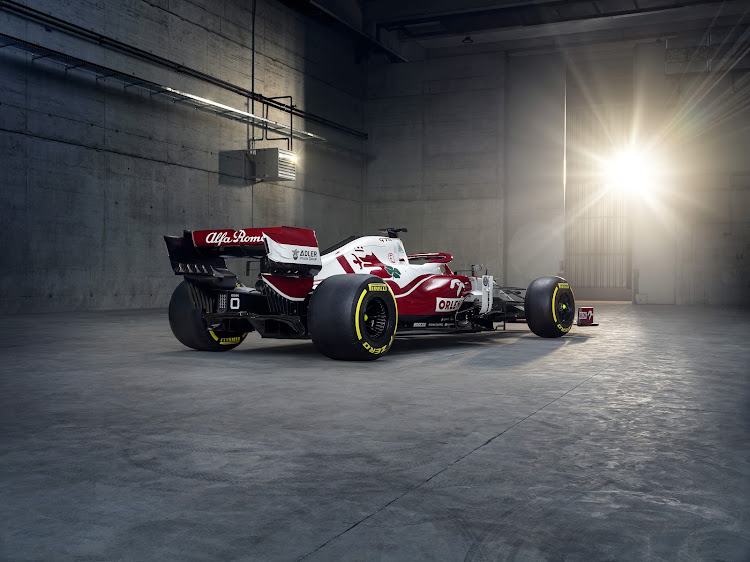 Only champions Mercedes and tail-enders Williams will also start with the same drivers as last year and technical director Jan Monchaux said that made life easier with limited testing available.

The online launch, which opened with concert pianists playing music by Polish composer Frederic Chopin and Italian Giacomo Puccini, was in Warsaw as the home of oil refiner and co-title sponsor PKN Orlen.

The mostly red and white car is an evolution of last year’s C39 with noticeable structural changes at the front end, where the team have used their two development ‘tokens’.

Black Zine - January 8, 2021
0
Virgin Orbit  is wasting no time in 2021 getting back to active flight testing: The company has a window for its next orbital demonstration launch...

Black Zine - January 22, 2021
0
The Cell C Sharks will head to Cape Town on Saturday buoyed by the knowledge that an area of significant weakness in recent times...