A projection for the SA Olympic squad has nearly three-and-a-half athletes for each manager and coach in Tokyo, but when it comes to seeking medical attention they could be lining up more than 15 deep.

SA Sports Confederation and Olympic Committee (Sascoc) president Barry Hendricks said the report submitted to Parliament’s portfolio committee on Tuesday was a work in progress and could only be finalised once all competitors had qualified for the Games.

The projection is for SA to field 217 athletes, assisted by 64 coaches and managers.

But there will be just 14 doctors and physiotherapists to cater for the anticipated 31 disciplines across the Games, from soccer and rugby sevens to hockey and swimming.

That’s the same number — four doctors and 10 physiotherapists — that serviced Team SA at Rio 2016, when there were 138 athletes.

To date 135 athletes across 17 disciplines have secured qualification for Tokyo, but nearly 100 more will try to add their names to the list before the Olympics begin on July 24, including reigning 400m champion Wayde van Niekerk.

If everyone qualifies as projected, Team SA will have 15.5 athletes per medical officer. And with doctors and physios required to be present at some matches, they could be spread perilously thin.

Hendricks made the point these numbers could change.

A total of R4.25-million has been budgeted to reward Olympic athletes and coaches if they win medals, compared to the R7.5m put aside for the Paralympians.

This could remain a wish list item until the funding is secured, with Lotto and government yet to say what they will invest in team delivery.

The total cost of competing at the Olympics is budgeted at R44.3m, while the Paralympics is expected to come in at R17.8m.

The biggest Olympic costs are travel (R10.3m), kit (R9.46m) and local quarantine camps of R10.1m, although this is set to be reduced by around half with Tokyo organisers agreeing to reduce the length of quarantine from 14 days to seven.

The projected demographics suggested 61.6% of the Olympic athletes would be male, and 41% black.

Athletics and football are expected to contribute the most black participants, at 23 and 20 respectively, followed by hockey (16) and rugby (seven). 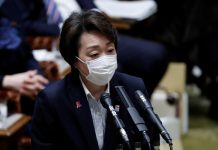 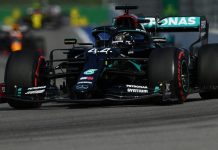 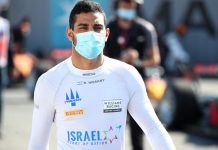 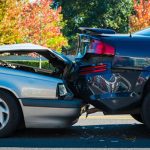 Black Zine - January 16, 2021
0
With Covid-19 affecting the way we choose to travel, more people will opt for driving to their vacation destinations rather than flying, which will... 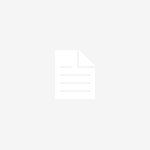 Black Zine - March 27, 2021
0
Nearly five years after the launch of Pokémon Go, Niantic announced Monday that they are partnering with Nintendo to co-develop a new title based on the... 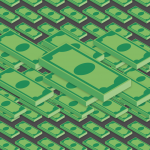 Black Zine - January 6, 2021
0
When the Los Angeles-based extended reality data visualization company, BadVR, first heard that one of its earliest benefactors, Magic Leap, was about to shed 1,000 jobs...

The new 2021 Mercedes-Benz C-Class is a technological marvel (and it’s...