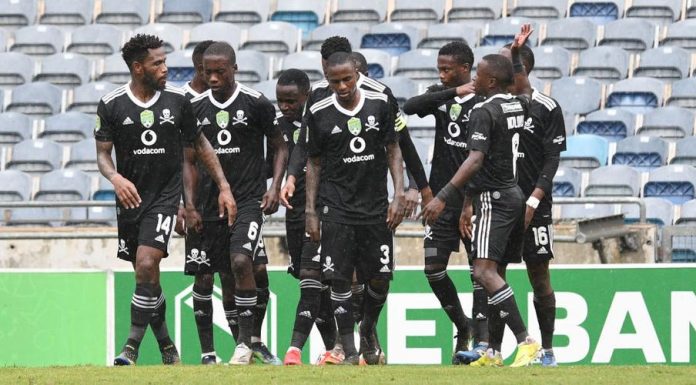 Defending champions Mamelodi Sundowns have what looks a plumb draw in the Last 16 of the Nedbank Cup after they were paired with Polokwane City on Monday.

City were a top-tier side last season but now campaign in the GladAfrica Championship, and Sundowns will fancy their chances of reaching the quarterfinals.

Orlando Pirates have a tough away day at Maritzburg United, who made the final in 2018 but lost to Free State Stars.

Maritzburg have had their struggles this season but the Harry Gwala Stadium is never an easy place to go and Pirates will be well aware of the potential for an upset.

There is also an all-DStv Premiership clash between Chippa United and Cape Town City that promises plenty of goals.

TTM will host Swallows FC in another tie involving only top-tier teams, while Cape Town Spurs’ reward for their victory over Baroka FC on Monday is a local derby against Cape Town All Stars.

Black Leopards will host AmaZulu in Thohoyandou, with the final two games both involving teams from the second-tier.

There are nine teams from the DStv Premiership in the Last 16 draw and seven from the Championship, but the way the draw had panned out ensures there will be at least three second-tier sides in the quarterfinals. 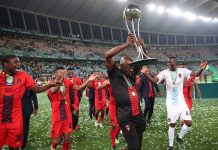 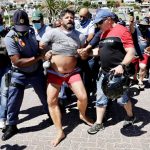 Black Zine - February 7, 2021
0
A man at a protest against the national lockdown was arrested on Saturday after allegedly pulling off a television journalist's face mask at the...