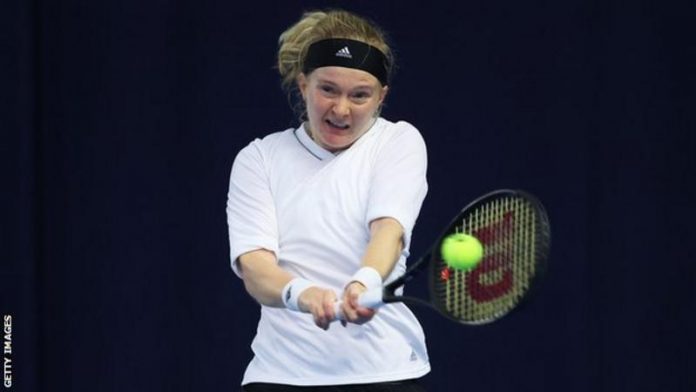 Britain’s Francesca Jones beat Monica Niculescu to reach the second round of qualifying for the Australian Open.

Jones will play Croatia’s Jana Fett next as she bids to reach a Grand Slam main draw for the first time.

British number three Harriet Dart, 24, who reached the second round of the Australian Open in 2020, was beaten 7-5 6-2 by American Grace Min.

In the men’s qualifying – which is taking place in Doha – Stockport’s Liam Broady also had his Melbourne hopes dashed in the first round as he went down 7-6 (7-1) 6-2 to France’s Constant Lestienne.

American Denis Kudla beat Elliot Benchetrit 6-4 6-3 in the first round before being told he had tested positive for coronavirus. He will now have to exit the tournament and self-isolate.

Morocco’s Benchetrit may also have to isolate if he is considered to be a close contact of Kudla.

Norrie claimed a 6-2 7-5 win over the Frenchman to set up a meeting with Frances Tiafoe of America. 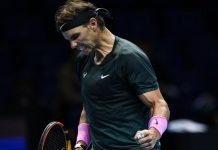 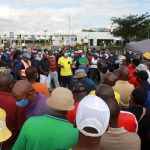 Black Zine - January 20, 2021
0
BMW workers have been on strike against their incentives being taken away and unfair treatment.The workers started striking at the company’s offices in Rosslyn,... 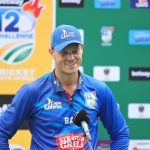 Black Zine - February 24, 2021
0
George Linde delivered one of the best performances of the T20 Challenge to just about keep the Cape Cobras alive with a 24-run victory... 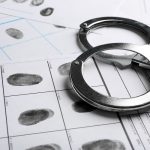 Black Zine - April 28, 2021
0
A KwaZulu-Natal man accused of murdering his mother with an axe after a dispute over their roof will make a bid for bail on...