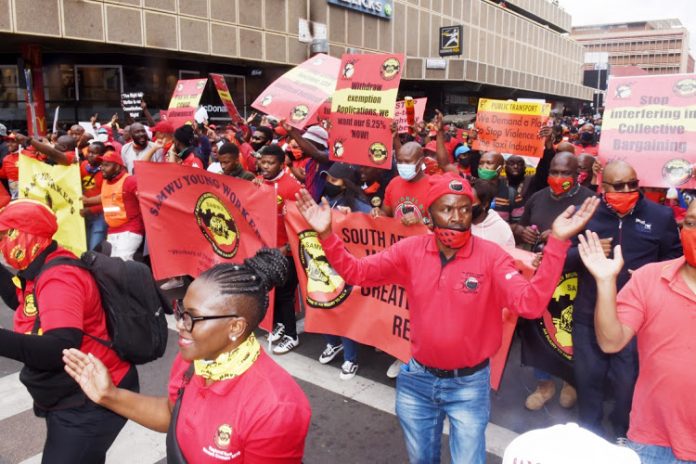 The needs of a small group of public sector workers, who have cushy jobs with steady incomes, do not outweigh the needs of millions of South Africans who may be vulnerable during trying economic times, the Labour Court in effect said as it threw out an application by unions to force the government to pay their 2020 wage increases.

Unions expressed shock and anger at the judgment on Tuesday, FM reports.

Public sector unions lost their bid to force the government to implement the third round of the 2018 wage agreement, which the government said it could not afford to do.

The judgment is a victory for the government and the National Treasury, which have argued that the wage increase would cost the state about R3.2bn extra. The wage bill is the single biggest line item in the budget and one of the reasons SA’s credit rating was downgraded further into junk by Moody’s and Fitch last month.

In a stinging judgment against public sector unions, the court found that the increase settled on for the third year of the deal was unlawful, and dismissed labour’s application to force the government to implement it.

Finance minister Tito Mboweni had argued in a counterapplication in the matter that the wage deal was “unlawful, invalid and unenforceable”.

HILARY JOFFE: It’s time to decide who is really in charge of the budget

What is the Treasury’s job actually? It’s a fundamental question raised by the public sector wage debacle that played out around the Labour Appeal …
BUSINESS
2 weeks ago

The court weighed whether “there is legal justification for the payment of so large a sum of public monies to a relatively small cohort of the SA population”, it said. The court found that it was common cause that state finances were “in an even more parlous state then they were before the advent of Covid 19”.

“Under the present circumstances, it does not appear to be just and equitable to order the government to expend significant and scarce financial resources on employees whose jobs are already secured and salaries have been paid in full, particularly in circumstances where the imperative exists for the recovery of the economy to the benefit of millions of vulnerable people.

“For example, the provision of social grants to fellow South Africans living on the margins could very well be imperilled by such a decision, as might the need to pay for significant and critical additional medical costs caused by the pandemic,” the court said.

The judgment marks a massive setback for the unions, which were locked in meetings on Tuesday afternoon on the way forward. The FM understands that they are considering appealing the judgment, and are set to pronounce on the matter later on Tuesday.

SA Democratic Teachers Union general secretary Mugwena Maluleke – who speaks on behalf of Cosatu unions – said the unions were studying the judgment and have already noted constitutional problems in the ruling. He said union members were “shocked and angry”. 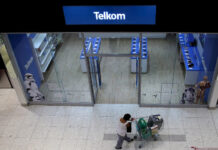 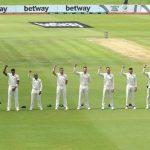 Black Zine - December 31, 2020
0
South Africa have expressed their "ongoing commitment" to supporting the Black Lives Matter movement after their players raised their fists before the first Test... 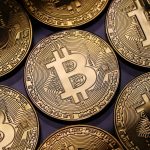 Black Zine - January 22, 2021
0
Coinbase has a problem. As interest in Bitcoin has soared along with its price, the popular cryptocurrency exchange has found itself the target of...

Companies kicked off U.S. exchanges will just list their stocks in...

Pfizer expects to make $15 billion in sales from its Covid-19...