Apple has begun internal testing on foldable screen prototypes for iPhones, but hasn’t yet decided whether to move forward with such a model, Bloomberg reported.

The company has been testing the screen prototypes, rather than a full iPhone model, according to the report.

It’s unlikely a foldable phone would be included in its 2021 lineup, which is expected to focus on incremental upgrades to the 5G models released last year, according to Bloomberg.

The company’s 2021 models may include fingerprint-scanning Touch ID in their displays, according to the report. That technology had been removed in favor of facial recognition in recent models.

With a foldable iPhone model, Apple would join a growing list of competitors with similar phones. Samsung, which has several foldable models, announced its Galaxy Z Fold 2 in August 2020. LG last week showed off its rollable phone prototype, the LG Rollable, in a CES video. 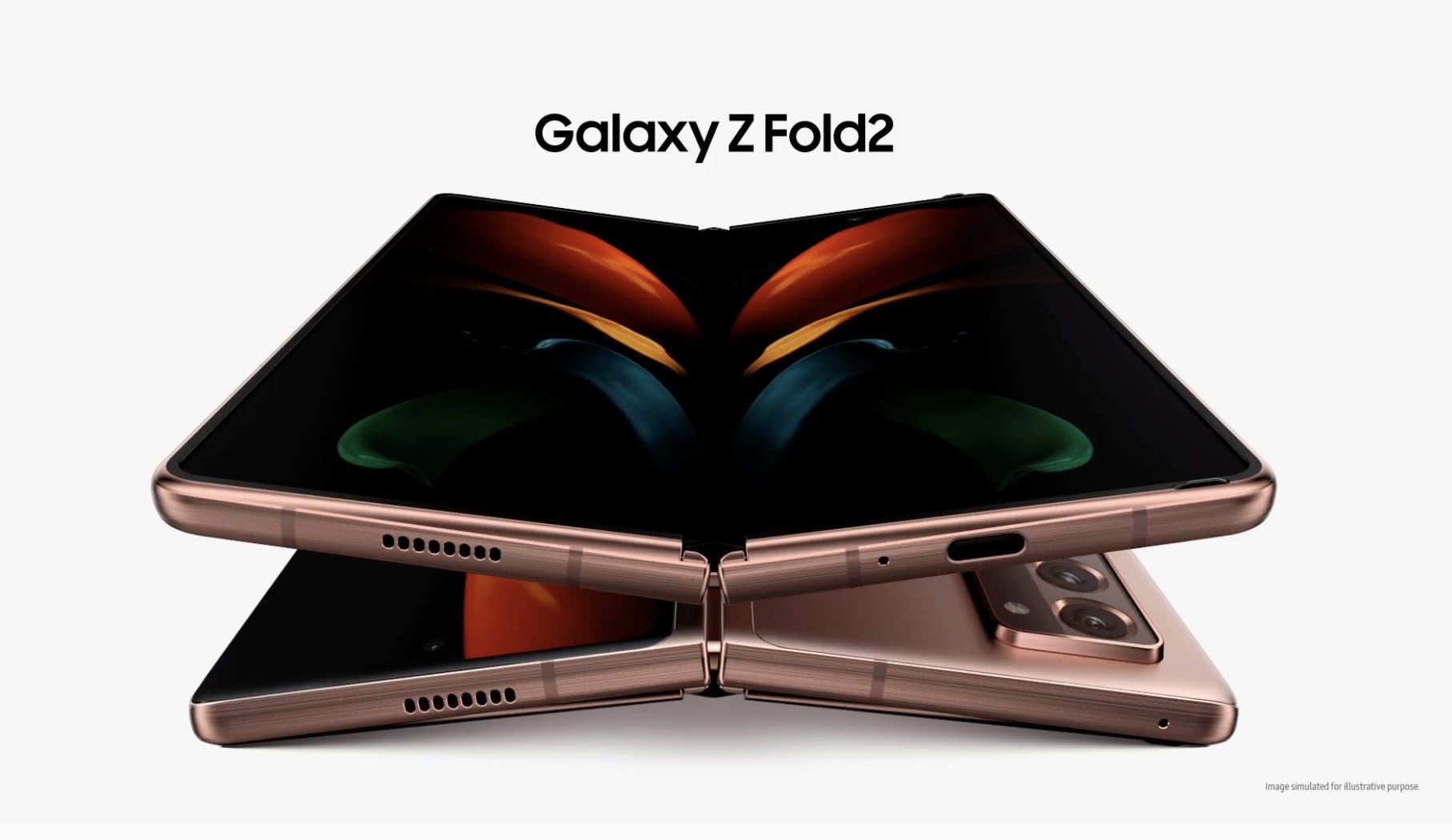 Apple in recent years filed for several patents for foldable smartphone designs. Last year, the company was granted a patent for foldable-smartphone hinges. Those hinges would sit under the screen.

Another Apple patent, “Foldable electronic device with exposed display region,” included illustrations of folding phone screens. Those illustrations appeared to show an iPhone screen roughly the same shape as current iPhones, but with a horizontal hinge across its center, allowing it to fold in half. As the patent said, the “pair of side platforms are switched between a flattened state and a folded state.”

Samsung’s Galaxy Z Fold 2 is about 6.2-inches when folded in half. Prototypes for Apple’s foldable screen were about the size of the biggest current iPhone model, 6.7-inches, when unfolded, according to Bloomberg.

In December, an Apple supplier in China was accused of using forced labor from thousands of Uighur workers to make glass for iPhones. The same month, Apple put iPhone partner Wistron on probation after rioting workers caused $7 million worth of damage at a plant in India.

Apple is also reportedly removing the Touch Bar from its MacBook Pro this year.

An Apple spokesperson did not immediately respond to Insider’s request for comment.

Black Zine - January 19, 2021
0
Major companies, health organizations, and nonprofits announced Thursday morning that they were working together to create a digital vaccination passport, in anticipation of people...

Facebook is trying to pre-empt a big Apple update by asking users for permission...

Black Zine - February 3, 2021
0
Facebook is trying to outflank Apple in a privacy battle that's been raging for six months. Facebook announced on Monday it would be sending a...

10% of Eskom’s capacity is out, or at risk, for environmental...