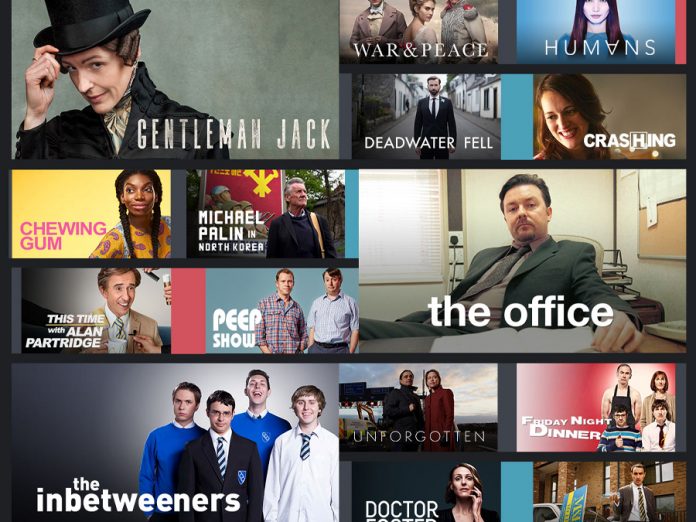 BritBox, the British streaming service operated by the BBC and ITV, is confident it can compete with Netflix, Showmax, and other services for a share of the South African streaming market.

The BritBox streaming service is set to launch in South Africa in the second half of 2021, and it will offer a wide range of British content to local viewers.

It will use a similar subscription model to Netflix and Showmax, charging customers for a monthly subscription.

There is currently no confirmed pricing or content catalogue for the South African version of BritBox, however, BritBox International New Markets Launch Director Neale Dennett has stated that the service’s subscription will be competitively priced in the local market.

“We’re still in the early stages as we work towards our launch in the second half of the year, so we can’t provide exact detail on the number of shows or pricing just yet, but of course we aim to be competitively priced in the market,” Dennett told MyBroadband.

When asked whether BritBox expected to compete with well-established players like Netflix and Showmax in the local market, Dennett said he had high hopes for the performance of the service in South Africa.

“Absolutely! We know South Africa has a high affinity with premium UK content, plus our shareholders have acquired brilliant experience running channels and programme sales into the market,” he said.

“Fans of British TV are relatively under-served in South Africa through existing VOD services, and we’d expect BritBox to be complementary to these, as we’ve seen in other territories where we’ve successfully launched.”

Dennett said BritBox was launching earlier in South African compared with its strategy in other parts of the world due to the fast-evolving nature of the local streaming market.

“As a fast-evolving streaming market we’re probably going into South Africa earlier than we’ve launched in other parts of the world, but we want to be agile in our approach to all our markets, so of course we’re thinking carefully about the right timing and entry strategy,” he said.

While there is currently no confirmed catalogue for BritBox in South Africa, local viewers should expect a range of British content – including titles that were previously unavailable from streaming services that are already operating locally.

“BritBox will include a broad and extensive range of drama, entertainment and other British programming from launch, including many premium titles that will already be familiar to South African audiences who watched linear channels ITV Choice and BBC First,” Dennett said.

“We’ll also be bringing a range of new and exclusive British content to South Africa for the first time.”

BritBox will launch in the second half of this year and could be priced at around R100, based on the monthly subscription prices of the service in other countries. 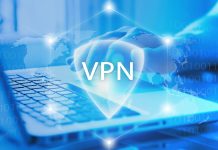 Why you should stay away from free VPNs 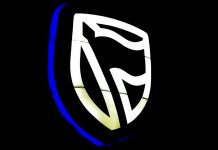 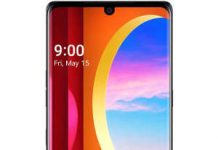 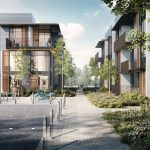 After burning through $2 billion, Katerra gets a $200 million SoftBank lifeline to escape...

Black Zine - January 7, 2021
0
SoftBank Group is reportedly investing $200 million to bail out Katerra,  a startup that had hoped to remake the construction industry with a vertically integrated approach,... 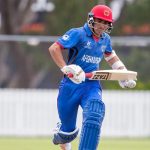 Black Zine - January 23, 2021
0
A breathless century on his debut from teenage opener Rahmanullah Gurbaz helped Afghanistan to a 16-run win over Ireland in the first ODI in... 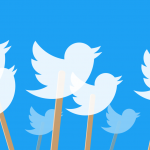 Black Zine - January 16, 2021
0
his week, Twitter CEO Jack Dorsey finally responded publicly to the company’s decision to ban President Trump from its platform, writing that Twitter had “faced an extraordinary...

Capitec to refund thousands of its clients as part of Covid-19...