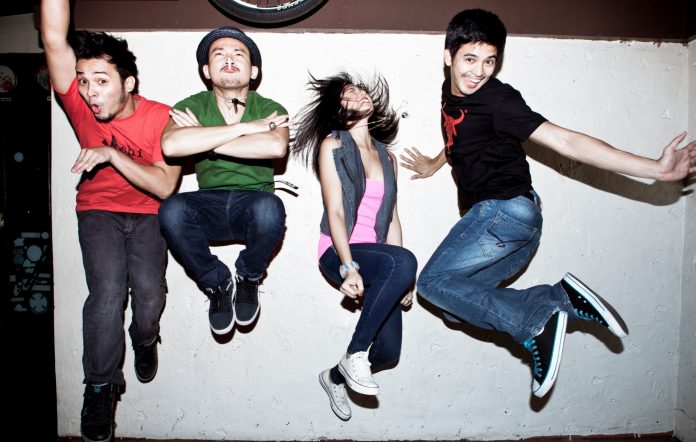 Filipino coming-of-age rock comedy Rakenrol will be coming to Netflix this month.

The 2011 film, starring Glaiza de Castro and Jason Abalos, will be streaming on the platform from this Thursday (February 4).

Directpr Quark Henares confirmed the film’s arrival on the streaming service on Saturday.

Set against the backdrop of the underground music scene, Rakenrol follows Odie (Abalos) and Irene (de Castro), who rope in the school bully and an ex-punk-turned-barista to form a band called Hapipaks.

Rakenrol, which premiered nearly 10 years ago in May 2011, was co-written by Diego Castillo, guitarist of Filipino rock band Sandwich. Castillo recently described the movie as a “little love letter to the local music scene”.

“I do see it as a snapshot of the mid-2000s. It is semi-biographical for Quark and I and almost all the film’s material are sourced from our own personal experiences growing up in the local music scene,” he told GMA Network.

Watch the Rakenrol theatrical trailer below: 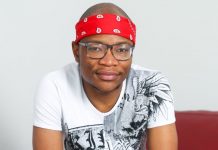 I am under siege because I closed corruption taps, says Pravin Gordhan

Black Zine - March 24, 2021
0
Public enterprises minister Pravin Gordhan says he is under siege because he has closed the taps for those who were having a field day... 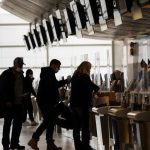 Black Zine - December 27, 2020
0
All airline passengers arriving in the US from the UK are to be required to test negative for Covid-19 within 72 hours of departure... 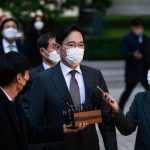 Busiswa hits back at City of Joburg for removing ‘illegal’ business...