A 44-year-old former IT manager for mobile network service provider Cell C was arrested by the Hawks in connection with an alleged tender scam amounting to R64m.

The case was postponed to January 26 for a bail application. 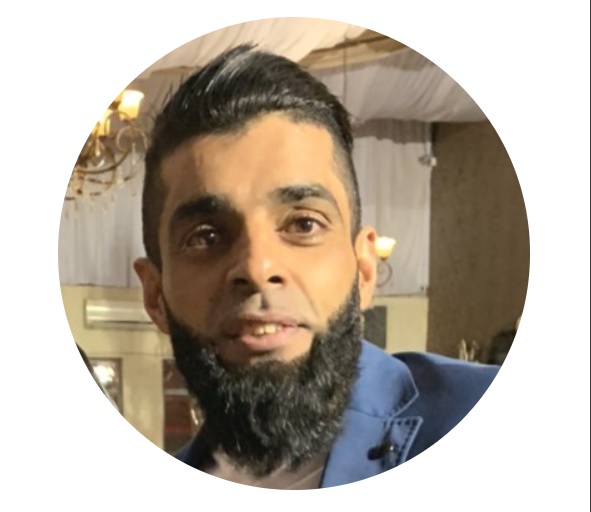 The Hawks said Adamjee was arrested by members of the Serious Commercial Crime Investigation team in Germiston, Gauteng, on Wednesday.

“The accused was an information technology (IT) manager at Cell C. It is alleged that during the period 2012 to 2019, he colluded with a director of a contracted entity responsible for IT and network services at his workplace. They reportedly inflated invoices which resulted in a loss of over R64m to Cell C.”

The Hawks said their investigation into the alleged fraud and corruption began in 2020 following an internal audit by the network provider.

Covid-19: What do further tier four restrictions mean for sport in England?

Black Zine - December 30, 2020
0
Fans will once again be banned from attending football matches as more areas of England are to be placed under tougher coronavirus restrictions from midnight. Liverpool is...

Black Zine - January 8, 2021
0
A record number of hurricanes, wildfires and floods exacerbated by climate change cost the world $210 billion in damage last year, according to a report by reinsurance company Munich...

Gasly is ready to lead AlphaTauri and mentor Tsunoda

Black Zine - February 24, 2021
0
Pierre Gasly said on Friday he was ready to be AlphaTauri's leader on the track this season and help Japanese rookie Yuki Tsunoda make...

ESKOM REDUCES LOAD SHEDDING TO STAGE 1 ONLY FOR TONIGHT