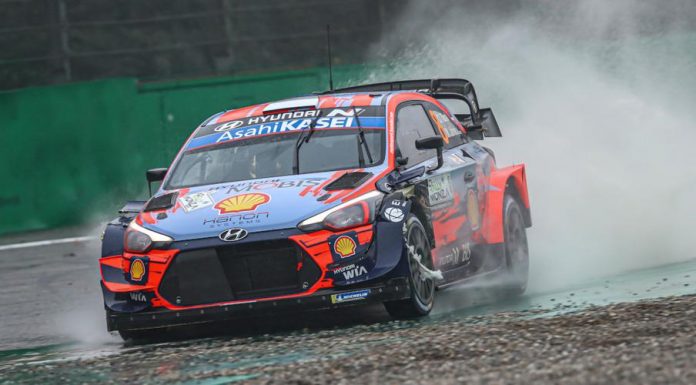 Suninen was on target to set the quickest time in the first stage until his Ford suddenly veered across the road and slammed into a bank, flipping and rolling down another bank on the opposite side of the road.

Both Suninen and his co-driver Mikko Markkula escaped unhurt from the wreckage after impacting with a tree.

Tanak went on to clock the fastest time and backed it up in the second special to lead the standings by a matter of seconds from the Toyotas of Kalle Rovenpera and Elfyn Evans, runner-up to Sebastien Ogier in last season’s championship which was severely disrupted by Covid-19.

“The first special was okay but the second was really demanding with a few nasty surprises,” said Tanak, who missed a hairpin bend in the same race last season and cartwheeled through trees before somehow landing his wrecked car the right way up on the road beneath.

“The car is much better balanced this year and we’re getting more out of it.”

Local resident Ogier was hampered by brake issues in his Toyota and is placed fifth, almost 17 seconds off the pace.

“With the brake issue I didn’t feel comfortable letting go, I had my foot there on the brakes the whole time, so it wasn’t ideal,” Ogier said.

The race also marked the debut of the Renault Alpine sports car, which opened the first two stages as the official VIP vehicle, with Formula One driver Esteban Ocon at the wheel.

“Today was an amazing experience driving the Alpine A110S at #RallyeMonteCarlo,” Ocon tweeted.

“It’s been a dream of mine to have a go at rallying so to have a taste of it at a brilliant event like this was definitely special.”

With snow in the hills and the cars rolling out before daybreak Friday, there are five specials and 104km that have featured some epic racing in previous editions.

The iconic rally is being staged without fans due to the pandemic.

Saturday’s action also starts earlier than usual, at 0610 local time (0510 GMT) so as to respect the 1800 curfew in force in France 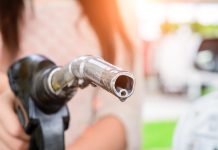 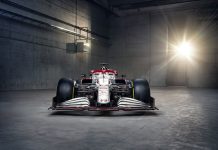 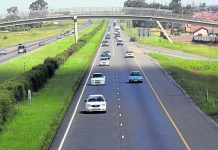 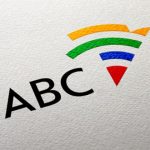 Markram on Sri Lanka: ‘It’s about getting into positions where we can win the...

Black Zine - December 23, 2020
0
Proteas opener Aiden Markram has had his copybook seriously blotted by Sri Lanka. In four Tests he’s played against them‚ he’s never emerged on the... 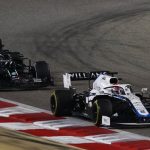 Black Zine - January 17, 2021
0
Formula 1 team Williams will use Mercedes gearboxes from 2022 after agreeing to "expand its technical collaboration" with the seven-time contractors' championship winners. Williams have...

The new 2021 Mercedes-Benz C-Class is a technological marvel (and it’s...