Indiana Pacers center Myles Turner has suffered an avulsion fracture in his right hand, the team announced on Tuesday.

The NBA’s leader in blocks (4.2 per game) is day-to-day with the injury, which will not require surgery. Turner was inactive for the Pacers’ loss to the Clippers on Sunday due to the fracture.

Shams Charania of The Athletic was first to report the details of the injury. 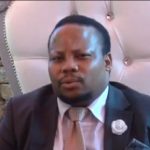 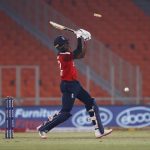 Black Zine - December 23, 2020
12
The British government will review its Covid-19 restrictions on Wednesday to decide if it needs to impose stricter measures on more parts of England...