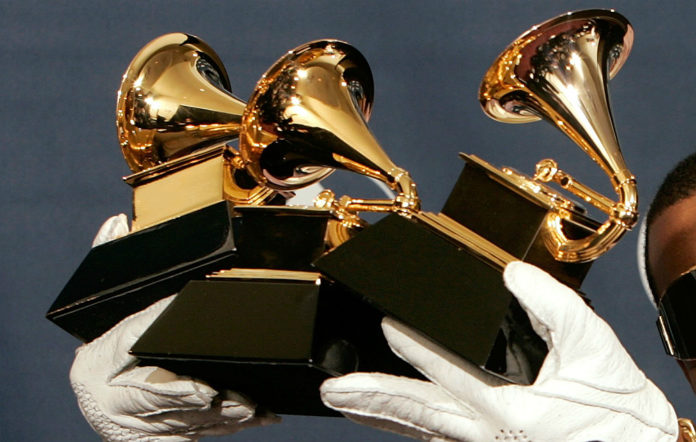 The Grammys 2021 have been postponed, weeks before the ceremony was due to take place.

The awards show was scheduled to be held in a limited form on January 31 in Los Angeles. However, the continuing coronavirus pandemic has prompted organisers to move the ceremony to March 21.If the Grammys had gone ahead this month, the ceremony would have had no audience in the room, with only presenters and performers allowed on site. Nominated artists would not have been present at the event, meaning awards would likely have been accepted virtually and through pre-recorded video speeches.

While the Recording Academy had previously announced the Staples Center as the venue for the 2021 ceremony, interim boss Harvey Mason Jr. recently said it would instead be held “in and around Downtown Los Angeles”.

Beyoncé has the most nominations for the Grammys 2021 with nine nods, while Dua Lipa, Taylor Swift and Roddy Ricch all have six apiece. 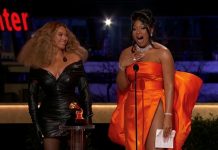 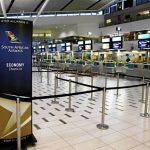 Netherlands and Dubai ban travellers from SA due to Covid variant

Black Zine - January 23, 2021
0
Many countries continue to bar travellers from SA, as they implement renewed lockdowns and travel restrictions due to new coronavirus variants. On Wednesday, the Netherlands...

Black Zine - December 27, 2020
0
All airline passengers arriving in the US from the UK are to be required to test negative for Covid-19 within 72 hours of departure...

Busiswa hits back at City of Joburg for removing ‘illegal’ business...

Original line-up of Filipino band Side A reuniting for online charity...