Bjarke Ingels Group, among other private entities, is partnering with Malaysia’s Penang state government to create the Penang South Islands.

Bjarke Ingels Group, or BIG for short, and Ramboll, a project managing and engineer company, were recently selected by the Penang government to design the Penang South Islands project that will total up to 4,500 acres. The islands will also be built in collaboration with other private entities, including architect and planning company Hijjas, Knight Frank, and Ernst and Young.

The plan, called BiodiverCity, is a part of the government’s Penang2030 initiative centred around improving the state’s quality of life, household income levels, and “civic participation”, all while taking on greener initiatives.

The commercial build is still in progress, but will eventually consist of three islands — the Channels, Mangroves, and Laguna — and will include about 4.6 kilometres of beaches, 600 acres of parks, and 15.53 miles of waterfront, all while integrating parts of Malaysian culture.

According to BIG, land developments in Penang have disturbed the local habitats and coastal areas, which consists of different topographies and environments. To tackle this looming issue, the BiodiverCity will be designed as “urban lilypads” of three different islands and plans that will be accessible via different modes of transportation and the ability to gather resources from the islands themselves.

BiodiverCity was aptly named after the biodiversity in the Penang. According to its designers, BiodiverCity will be built to be sustainable while offering a place for “people and nature (to) co-exist.”

The islands will also serve as lucrative cultural and environmentally friendly hubs. There will also be a “buffer” between 50 to 100 meters that will surround every district to create a relationship between the people, the land, and the districts’ parks, reserves, plazas, and more. Transportation in the spaces will consist of autonomous air, land, and water vehicles, creating a car-free space while welcoming bicycle and foot travel.

Access to different districts will take place below land to create safer pedestrian environments on the streets while increasing delivery and transportation efficiency. To keep native animals safe in spots that are being inhabited by humans, the builders will also include canopies, waterways, and boardwalks.

The first of the three islands is the Channels, which will be built in three phases with the intention of making the island a local and international destination spot full of different institutions.

The first phase brings in specific amenities, like a wave pool and tech “park.” The second phase will provide a governing body and research spaces, while the final phase will bring “culture” to the land, drawing inspiration specifically from George Town, Malaysia.

The Channels will also have a 500-acre “digital park” for researchers, educators, families, and businesspeople that will integrate virtual reality and robotics, according to BIG. The second island — called Mangroves — will be specifically for business while still honouring the area’s wetlands and, of course, mangroves.

This island will also feature a meeting, conference, and event space, called the “Bamboo Beacon.” The Mangroves will offer “civic amenities” to “promote inclusive growth and participation in urban life”, according to BIG, and its buildings will be built out of bamboo, Malaysian timber, and concrete made of waste and recyclables to create more environmentally friendly spaces. In line with this strong green approach, there will also be green roofs and open spaces to create a symbiotic relationship between people and nature.

The final island, the Laguna, consists of eight small islands built around a marina. Here, people can live in houses that float or are stilted or terraced, which will be especially helpful for the residents who fish.

The Laguna’s islands will also have recreational spots and marine habitats full of breeding grounds for wildlife, as well as places to hatch eggs.

Beyond Laguna, the main three islands will source its own natural resources to help itself function. 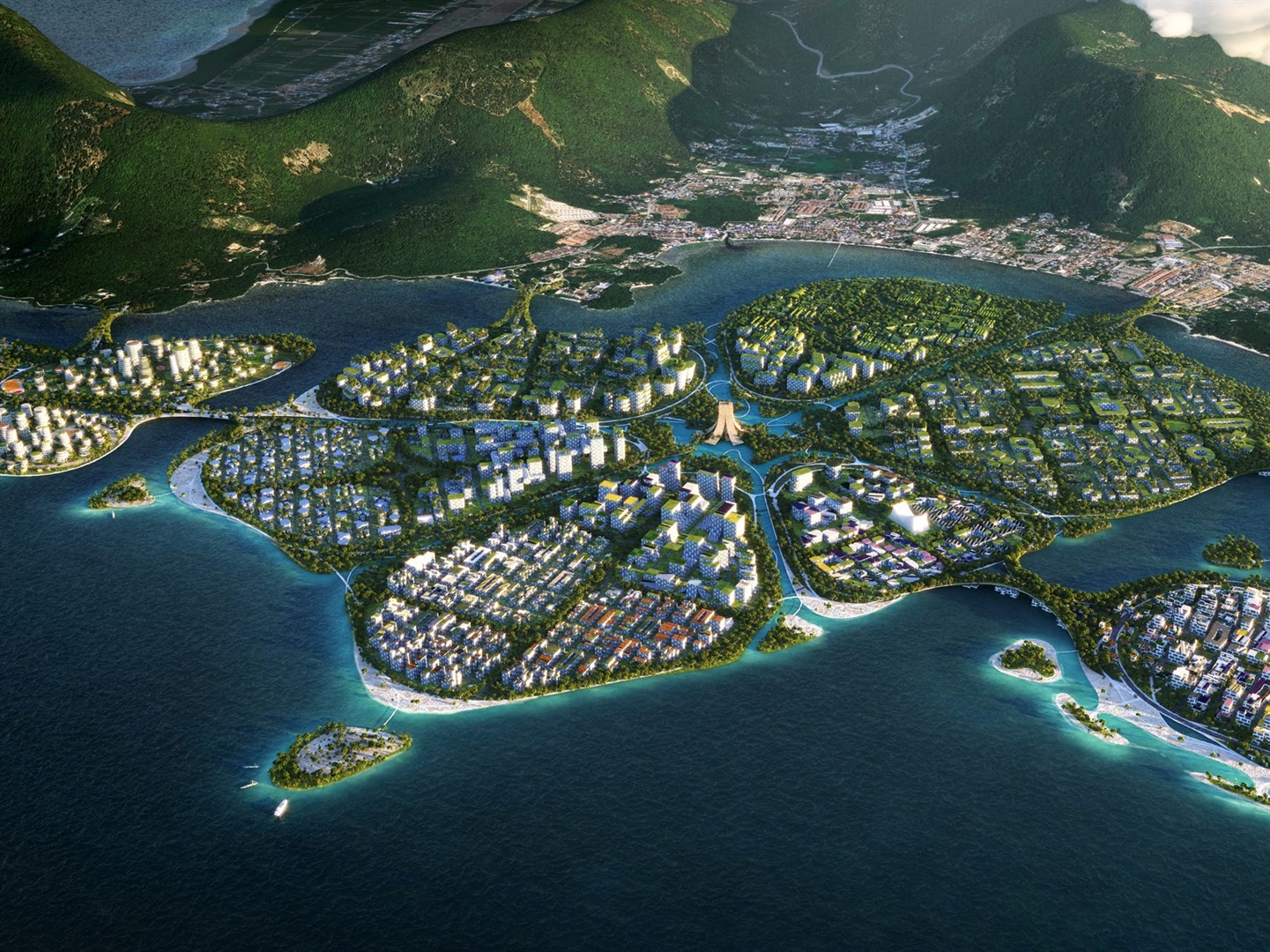 Several of the buildings will be prefabricated or can be 3D printed on-site.

The islands will also use SMART grid, which provides people with live data detailing waste and energy consumption to help the community make informed sustainability-related decisions.

Black Zine - January 17, 2021
0
Saracens' England contingent will be able to "hit the ground running" in the Six Nations despite a lack of game-time, says Sarries boss Mark...

Black Zine - January 25, 2021
0
The Imperial Lions captain Aaron Phangiso is confident that his side is ready for the Momentum One-Day Cup (MODC) which begins on Friday in...

Black Zine - August 16, 2021
0
Due to the unrest and looting in KwaZulu-Natal and Gauteng‚ several stores in both provinces are not exchanging items for the “right size” or...

Paris authorities hit with €90,000 government fine for employing too many...

Netflix adds Zimbabwean billionaire Strive Masiyiwa to its board