Samsung Electronics vice chairman Jay Y. Lee faces a nine-year prison term in the bribery case that contributed to the downfall of former president Park Guen-hye. Prosecutors argued that the length of the sentence is warranted because of Samsung’s power as the largest chaebol, or family-owned conglomerate, in South Korea.

“Samsung is a group with such overwhelming power that it is said Korean companies are divided into Samsung and non-Samsung,” they said during a final hearing on Wednesday, reports the Korea Herald. The final ruling is scheduled for January 18.

The bribery case is separate from another trial Lee is involved in, over alleged accounting fraud and stock-price manipulation. Hearings in that case began in October.

The bribery case dates back to 2017, when Lee was convicted of bribing Park and her close associate Choi Soon-sil and sentenced to five years in prison. Prosecutors allege the bribes were meant to secure government backing for Lee’s attempt to inherit control of Samsung from his father Lee Kun-hee, then its chairman. The illegal payments were a major part of the corruption scandal that led to Park’s impeachment, arrest and 25-year prison sentence.

Lee was freed in 2018 after the sentence was reduced and suspended on appeal, and returned to work as Samsung’s de facto head, a position he took after his father had a heart attack in 2014.

In August 2019, however, the Supreme Court overturned the appeals court, ruling that it was too lenient, and ordered that the case be retried in Seoul High Court.

The elder Lee, who was reportedly South Korea’s wealthiest citizen, died in October. He was worth an estimated $20.7 billion and under the country’s tax system, he and his heirs could be liable for estate taxes of about $10 billion, reported Fortune. 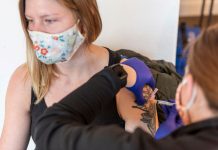 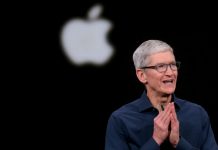 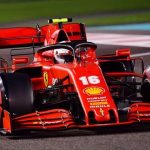 Black Zine - January 17, 2021
0
Ferrari driver Charles Leclerc has announced he has tested positive for Covid-19. In a statement on Twitter, the 23-year-old from Monaco said: "I am feeling... 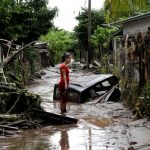 Black Zine - January 8, 2021
0
A record number of hurricanes, wildfires and floods exacerbated by climate change cost the world $210 billion in damage last year, according to a report by reinsurance company Munich... 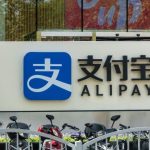 Minecraft Earth will shut down in June