Moroka Swallows were again the toast of Mzansi on Tuesday night when they beat Cape Town City to remain joint leaders on the DStv Premiership log.

Striker Ruzaigh Gamildien opened the scoring from the penalty spot in the 38th minute and doubled his tally a few minutes later.

Mduduzi Mdantsane pulled one back for Cape Town City in the second half, before defender Junaid Sait headed in the third for Swallows.

Mdantsane scored his second deep into extra time but it was too little, too late.

The win was Swallows’ sixth in nine Premiership matches and leaves them trailing Mamelodi Sundown only on goal difference.

The team will be hoping to carry their good form into this weekend’s mouth-watering clash against Soweto rivals Orlando Pirates.

Many predicted that the team could go all the way and win the title this season, while others joked that it will end in tears for Pirates when the teams clash on Sunday. 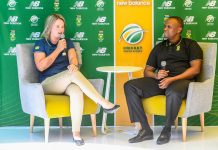 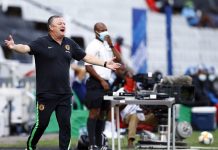 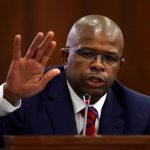 State capture inquiry not getting into mudslinging contest with Lucky Montana

Black Zine - January 7, 2021
0
The state capture inquiry on Tuesday said it was not interested in engaging in a public mudslinging contest with former Passenger Rail Agency of... 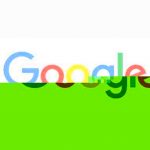 Black Zine - December 24, 2020
0
Google  is currently under fire for apparently pushing out a researcher whose work warned of bias in AI, and now a report from Reuters says others doing such... 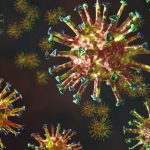 UK has two cases of variant linked to South Africa

Black Zine - December 26, 2020
0
The UK has detected two cases of another new variant of coronavirus, the health secretary Matt Hancock says. The cases in London and north west...