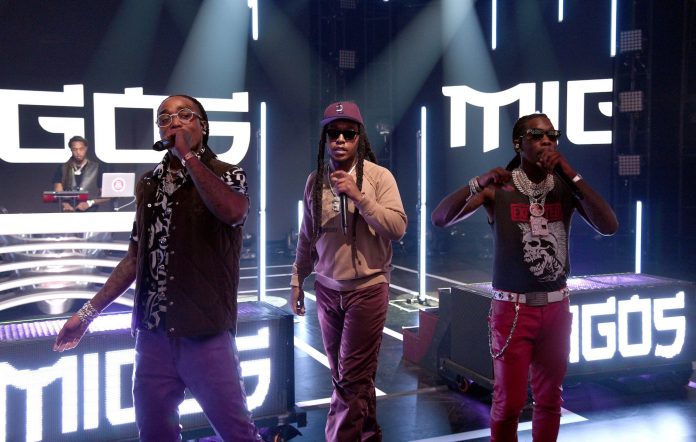 Quavo has given an update on Migos’ delayed fourth album, saying the trio have finished the record.

The album was expected to arrive early in 2020 but was delayed when the coronavirus pandemic arrived in the west.

Speaking on The ETCs podcast, Quavo said Migos were “done with the album” but were “just waiting on 2021 so everything can crank up”.

“We don’t wanna drop it right now,” he continued. “We want the commotion, we want to move, we want to be outside. We want to drop it and go on tour. We want to have an album listening and have people in the thang and really hearing the album.

“I can’t drop no album and let the internet judge my album. It just don’t make sense. I just want to be with the people. I want to touch the people and that’s what we gon’ do at the top of the year.”

The rapper added that he was looking forward to being able to perform again when it is safe to do say. “I’m ready to crowd surf,” he said. “I’m ready to go crazy again… moshpit.”

Quavo previously said the album wouldn’t be called ‘Culture III’ as expected. However, in this new interview, he referred to the record by that name. 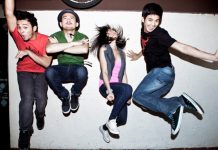 Hamilton agrees new deal to race on for Mercedes in 2021

Black Zine - February 11, 2021
0
Lewis Hamilton has signed a one-year deal with Mercedes for the 2021 season, but the Formula One team's boss Toto Wolff indicated on Monday...