The chairperson of the state capture inquiry, deputy chief justice Raymond Zondo, will approach the high court to request a three-month extension to make up for time lost during the national lockdown earlier this year.

He said the extension period will be used to compile the inquiry’s report as it aims to conclude gathering oral evidence by March 2021.

Zondo was briefing the media and public on the work done by the inquiry since August 2018.

“When the national lockdown was instituted we could not have public hearings and that interfered with our plans.

“Our estimation after the high court granted us an extension to the end of March was that we would have finished with oral evidence by the end of this year, so the three months from January to March would be taken by writing the report,” Zondo explained. 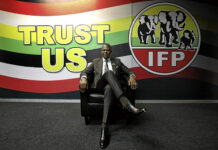 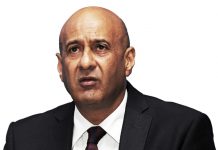 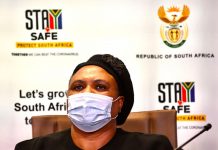 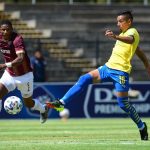 Black Zine - March 15, 2021
0
In a performance full of drive and conviction by a rampaging Mamelodi Sundowns‚ a last-gasp goal by Peter Shalulile provided yet another win earned...

Black Zine - March 28, 2021
0
Bulls narrowly defeated the Stormers 34-29 during their exciting Preparation Series clash at Loftus on Friday evening to register their third consecutive win of... 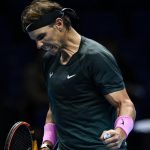 ‘I have broken no rules’: Mantashe wedding interrupted by adjusted Covid...